Menu
Contribute to Us

To Build a Safer Tomorrow for Women and Children! 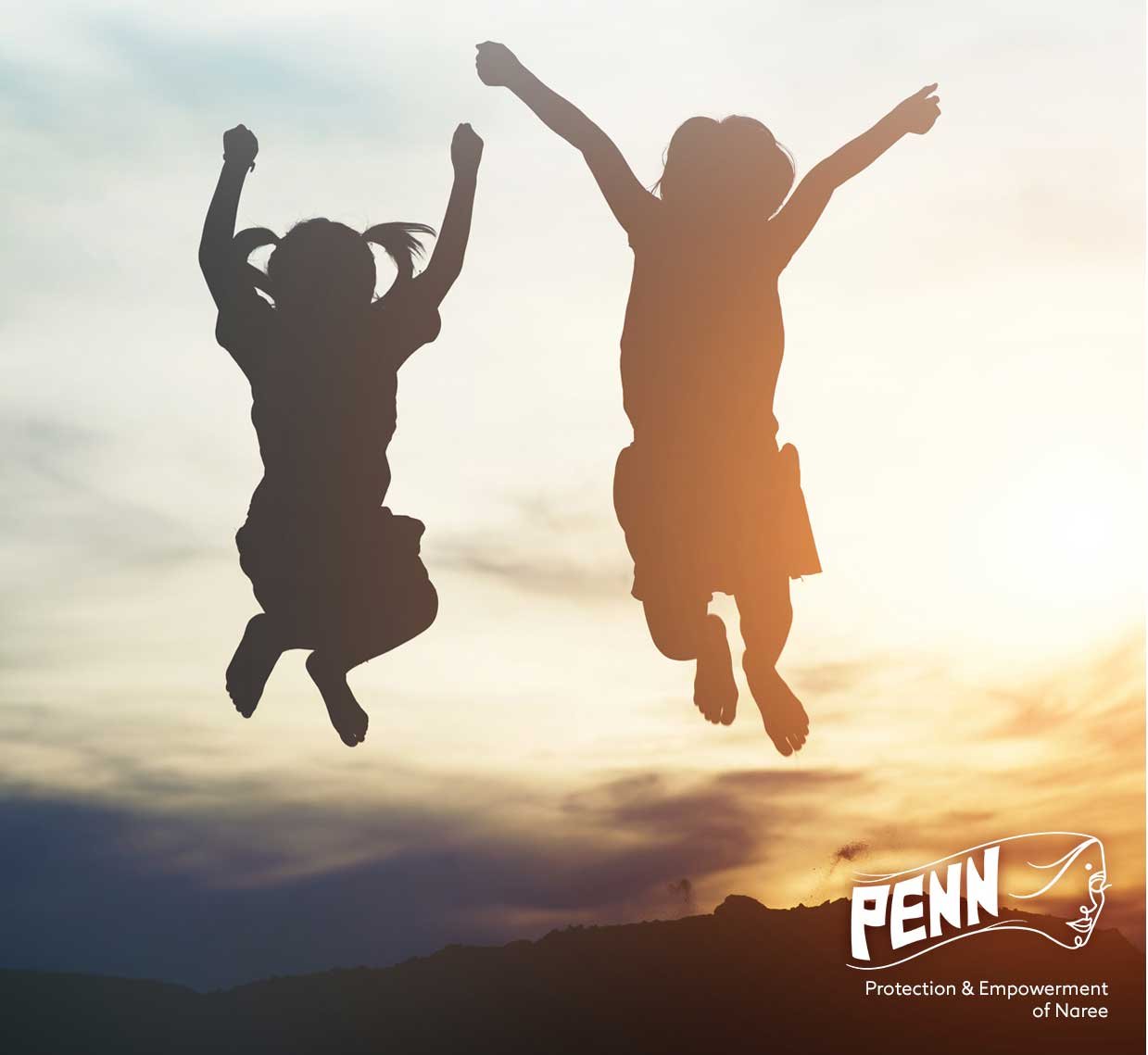 The media constantly splashes news of crimes against women and children every day, and the incidents are increasing both in intensity and frequency. We need to go beyond just discussions and take affirmative action to prevent the crimes.

Emerging from the Silence

It is a registered Trust started in Chennai in February 2020. The vision of the Trust is to create a safe environment for women through a proactive, 360 degree approach towards the prevention of crimes against women and children by focusing on creating awareness, teaching self defence, and working with environment enablers.PENN recognizes that resources are needed to strengthen the prevention and response to sexual violence, including the creation of the environment to prevent the crime from taking place. To achieve lasting change, it is important to enact and enforce legislation, while simultaneously developing and implementing policies that promote gender equality.
The prime focus of PENN is proactive and multi sectoral approach to prevent of sexual crimes through:

The multi-dimensional approach of PENN’s programs will be to create awareness, community engagement, and garnering momentum for the cause of women’s safety. They will include:

A Retrospect of PENN’s Programs

Self Defense workshop for Women workers at the Tirupur Exporters Association
(Mar 2020). 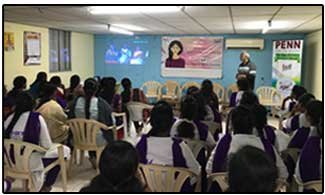 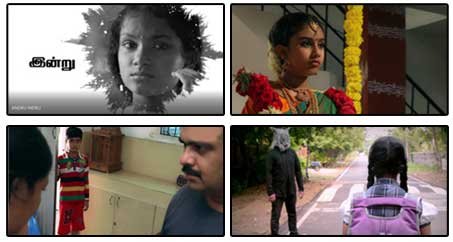 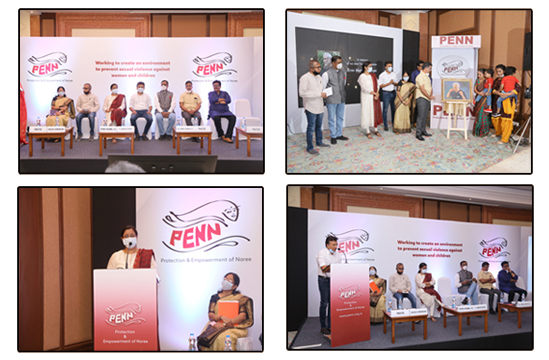 A Retrospect of PENN’s Programs

Short films and drawing competitions on safety of women and children were promoted by the Zee Tamil Channel.PoSH Workshops for Corporates (eg., BASF , Vikram Solar) from October 2021.Workshop on child safety by Ms Vijji Ganesh Behavioural Coach in June 2021. 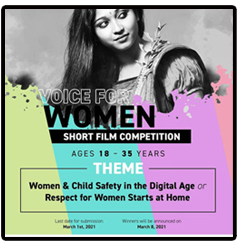 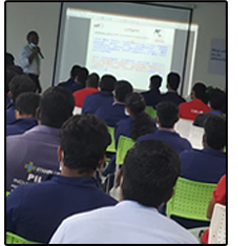 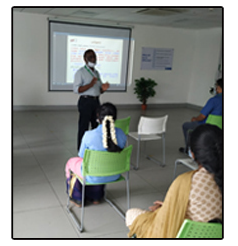 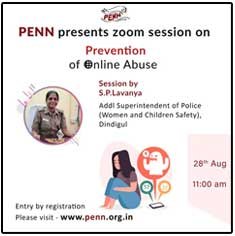 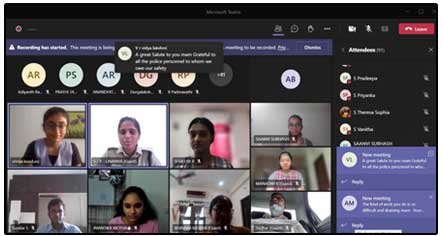 Udayal Padai, is the legendary and powerful women’s army formed by Rani Velu Nachiyar in the 18th century. This is Borne out by V. Sriram Sharma, Scholar, PPENN Trustee, who brought Rani Velu Nachiyar’s History to the fore, taken it global, thru his 15 year research and Musical Theatre play.PENN’s vision is to recreate that force, to prevent gender related violence through community involvement and engagement 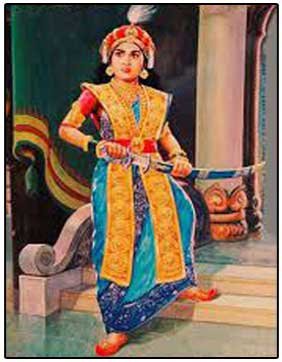 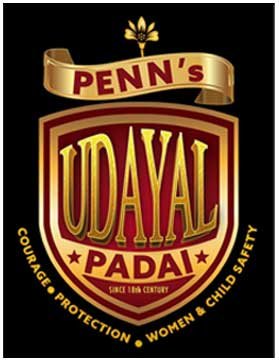 PENN’s Udayal Padai will be a scalable mass Women Empowerment movement achieved thru organising Self Defense & Cyber Security training , on “Train the Trainer ” model, along with modules on Legal, Career 6‹ Personality Development.
The first program on this series was held at Queen Mary’s College, Chennai, where the women students were trained in self-defence. They also visited the historic place associated with Rani Velu Nachiyar to become a be part of PENN’s Udayal Padai. 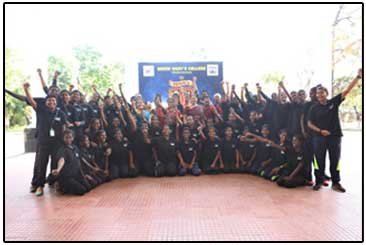 Volunteer Program The success of a program depends on the buy-in of committed and passionate individuals who believe in the cause. PENN is inviting socially conscious people who want to support and actively be part of creation of a safer world for our children and women to sign up as Volunteers.

Sign up for our volunteer program and help us build a safe environment. email – info@penn.org.in

Support PENN’s ProgramsSupport the effort to make the world a safer place for women and children.
Donate towards a PENN program.
https://www.facebook.com/Pennindia http://penn.org.ininsta : penn_india, twitter : india_penn

We are ready to support you!

After the country saw a series of heinous crimes against women towards the end of 2019, a group of Socially Conscious Persons of Chennai from diverse backgrounds decided to launch a Movement
that has a proactive approach towards Sexual Crimes against Women, Children & to ensure Women Empowerment.